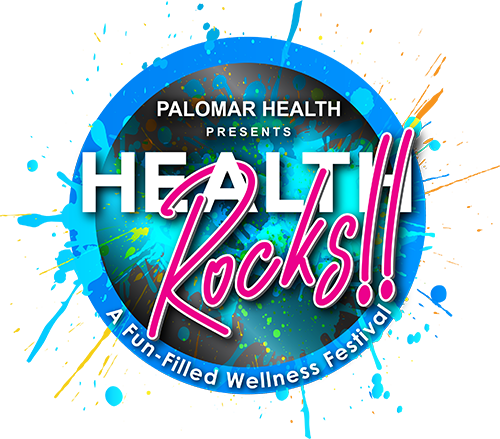 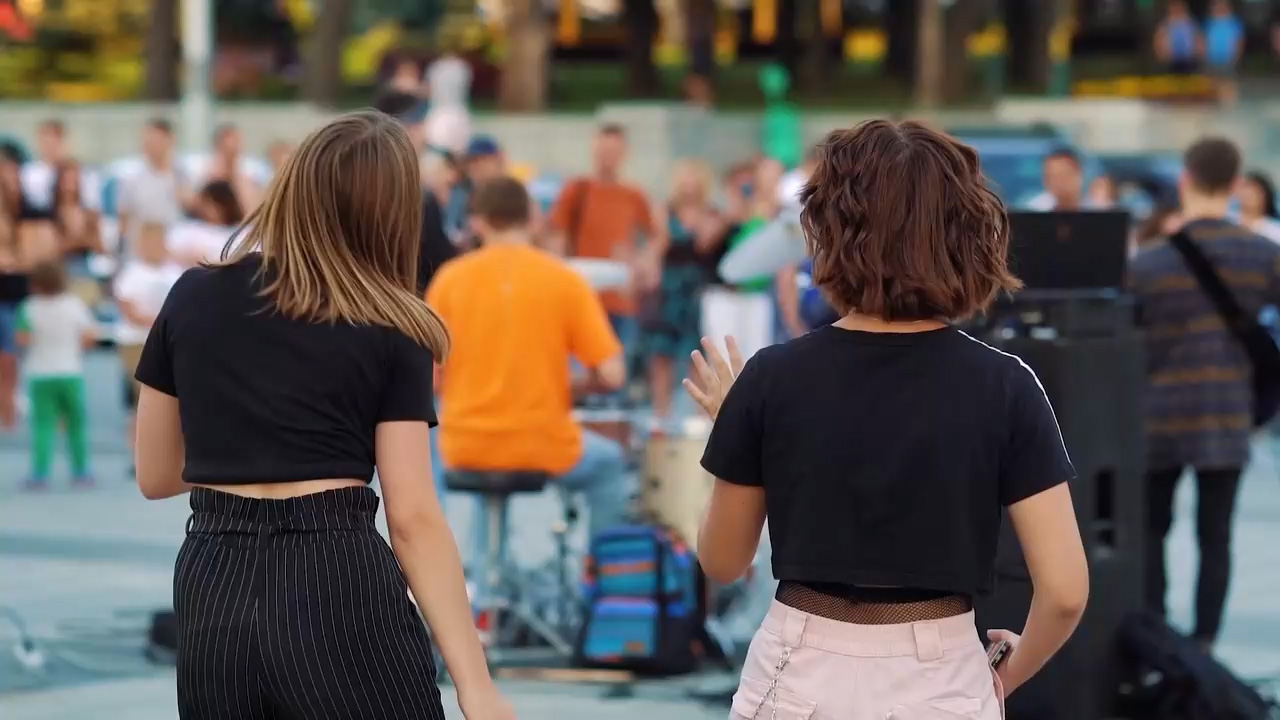 Test Your Skills on a Custom-Designed American Ninja Warrior Course!

Think you’ve got what it takes? Now’s your chance to race your friends and professional celebrity Ninja champions!

The Health Rocks Festival will be packed with a variety of genres of live music throughout the event!

Smash Mouth is an American rock band from San Jose, California, known for their hit songs like “All Star” and “I’m a Believer”! This Grammy-nominated group is well known for their retro sound and style. Smash Mouth delivers a one-of-a-kind show that you won’t want to miss!

Mariachi Dinastia shares their passion and love of Mariachi throughout Southern California. The group’s live performance showcases their talent and classic sound.

Javier Colon is an American acoustic singer-songwriter and the winner of season one of The Voice. The independent artist is recognized for his acoustic, soul sound!

Carlsbad resident, Grammy Award-Winning Wayne Johnson has been performing for more than 40 years. Johnson, and stepson Sodie Orr, are the faces of The Swingin’ Johnsons. The band performs acoustic rock, Sodie plays the guitar and sings lead vocals while Johnson plays an acoustic/electric guitar!

K. Emeline is an up-and-coming R&B/Soul singer from Southern California. She has an innate talent for performing her own custom remixes and an impressive background in mixing R&B, soul, classic and current songs.

The Sully Band was voted Best Live Band at the San Diego Music Awards. The 10-piece band, with Grammy-Award winning members, plays both covers and originals with a blues and funk flair.

All proceeds from vendor fees will be donated to One Safe Place, a new trauma recovery center which revolutionizes victim services in San Diego County.

Now’s your opportunity to meet Olympic Gold Medalists and other professional athletes! Hear first-hand how they each prioritize their health and well-being, and what it takes to become one of today’s top athletes!

Jonathan Alan Horton is a former American gymnast and 2008 Olympic Silver Medalist on high bar, 2010 World all-around Bronze Medalist, a two-time Olympian, a two-time U.S. National All-Around Champion, and a 17-time Medalist at the U.S. National Championships. Horton was named to the U.S. Olympic team following the 2008 Olympic Trials, where he was the all-around champion. In the event finals, Horton placed ninth all-around and added a silver medal in the high bar event. Horton went on to compete on three seasons of American Ninja Warrior.

Jesse Labreck is a professional Ninja athlete and a national finalist on American Ninja Warrior. In Season nine of American Ninja Warrior, she was a rookie sensation – breaking the record of the first rookie female to qualify for the finals. Jesse is the manager of a national Ninja gym. She is passionate about motivating future Ninja warriors and people of all ages to pursue their dreams.

Born in Lucedale, Mississippi, Ruthie Bolton played at the collegiate, Olympic and professional levels of women’s basketball. Bolton played in the Women’s National Basketball Association (WNBA) from 1997 through 2004 with the Sacramento Monarchs, and was inducted into the Women’s Basketball Hall of Fame in 2011. Bolton continued with the national team to the 1996 Olympics in Atlanta, Georgia. She helped the team win all eight games to win the gold medal for the USA team.

Laura Ann Wilkinson is an American Diver, three-time Olympian, and Olympic Gold Medalist. She is the first woman to win the three major diving world titles. She took up platform diving and joined the U.S. National Team in 1995. She employed a visualization technique to practice her dives during this time, and wasn’t fully healed when she qualified for the 2000 Summer Olympics. She went on to earn the first gold medal for a female American platform diver since 1964.

A Big Thanks to Our Health Rocks Partners!

Thank you for helping further Palomar Health’s mission of making healthcare a fun and celebrated part of life. 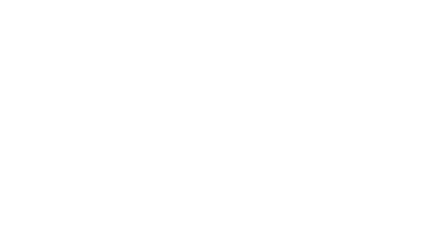 Palomar Health, California’s largest healthcare district, is reimagining healthcare in ways no other hospital has before. This October, Palomar Health will host a two-day wellness festival that celebrates the balance between the healthcare journey and life’s simple pleasures. The Escondido campus will be packed with live music, local food trucks, a beer garden and interactive activities for all. The Health Rocks Festival will further Palomar Health’s mission to promote health within the community and make healthcare an approachable, celebrated part of life.